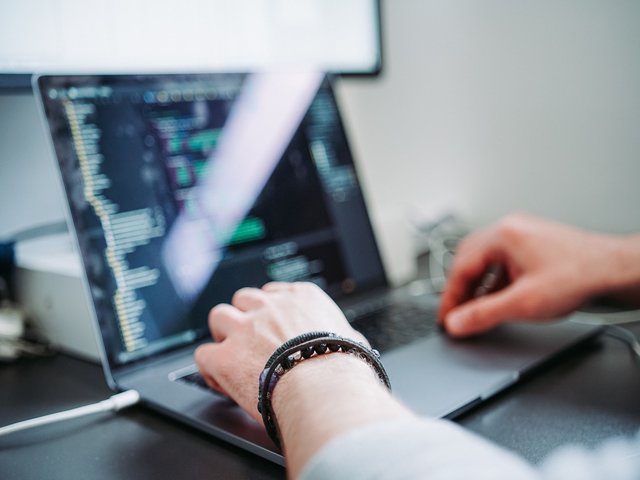 Time is a valuable tool which must be utilized effectively. In the modern world, an individual may posses every luxury, except for the luxury of time. Every individual in this world is in a hurry to quickly complete their tasks so that they can effectively utilize their time and spend more time with themselves. In the IT world, developing a certain software or a certain technology may take a huge amount of time. Furthermore, even though the technology or a specific software has been developed, their authentication, integrity check and validity check may also take up some of the valuable time of the IT firm. For this purpose, DevOps serves the basic purpose of reducing the time indulged in determining these factors. DevOps is defined as a set of practices and procedures which automate between software development and the IT team. These procedures are set in place so that the IT team can build, test and release a certain software faster than the estimated time. The main concept of DevOps and its effectiveness came from the fact that collaborative work is more effective compared to a single person performing that work. What capabilities a set of individuals pertain is very different from the set of skills a single person may possess. DevOps rules are set on the fact to provide a better and increased trust in both departments, a faster software release with proper contingency check. Furthermore, if a certain software is posed to some sort of problem, using procedures guided by DevOps can be utilized in order to quickly and effectively deal with this problem. It also helps managing the organization and the integrity of the IT team and software development team as well.

DevOps often opt for a cross-functional chain of working, which enables a better usage and optimization of the commands or a set of functions which may be carried out to perform certain tasks. However, DevOps opts for the following toolchain functions:

DevOps use have been described above, however, other than those uses, there are other uses as well for the purpose of which DevOps might be utilized by a certain company or an infrastructure. Following advantages can be defined as the major outcome of optimizing DevOps: 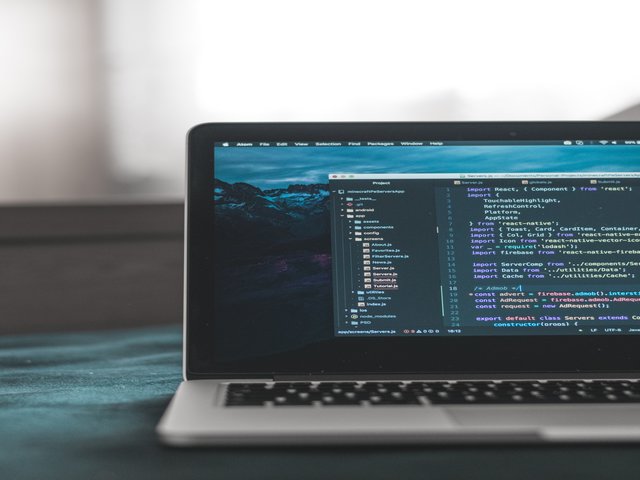 Furthermore, since simple programs become extensively programmable and dynamic, with the help of DevOps, the predictability becomes maximum, allowing maximum efficiency and security. Security measurements is an extremely important factor to be considered while determining the operational value of the software. This particular framework often opts to deliver a more sustainable environment for a software to work in, with the help of a more reliable product delivery system. This may be achievable by continuous testing and monitoring of the work. Quality testing is also a main component which determines the productivity of the software. And most importantly, DevOps drastically decreases time consumed in efficiently determining the software release, which provides the software developers as well as the IT team to allocate require contingency checks that may be used for proper integration of a software. With the increased deployment cycles, the rate of success of a software automatically increases, allowing a better, agile software development to occur.

DevOps is an important tool which may be utilized by various IT houses and software developers in order to efficiently determine the proper usage of a certain software. They also allow a software to be effectively utilized while pertaining the integrity of the software. Moreover, with the help of DevOps, many software developers get the edge of time over the normal crash reports, which can easily be detected by this particular framework, and yet allows proper risk management procedures to be implemented which may allow a better environment for the software to work in. Moreover, it motivates software developers to work more diligently while delivering results, promoting collective work environment and a harmonious working system with positive results.